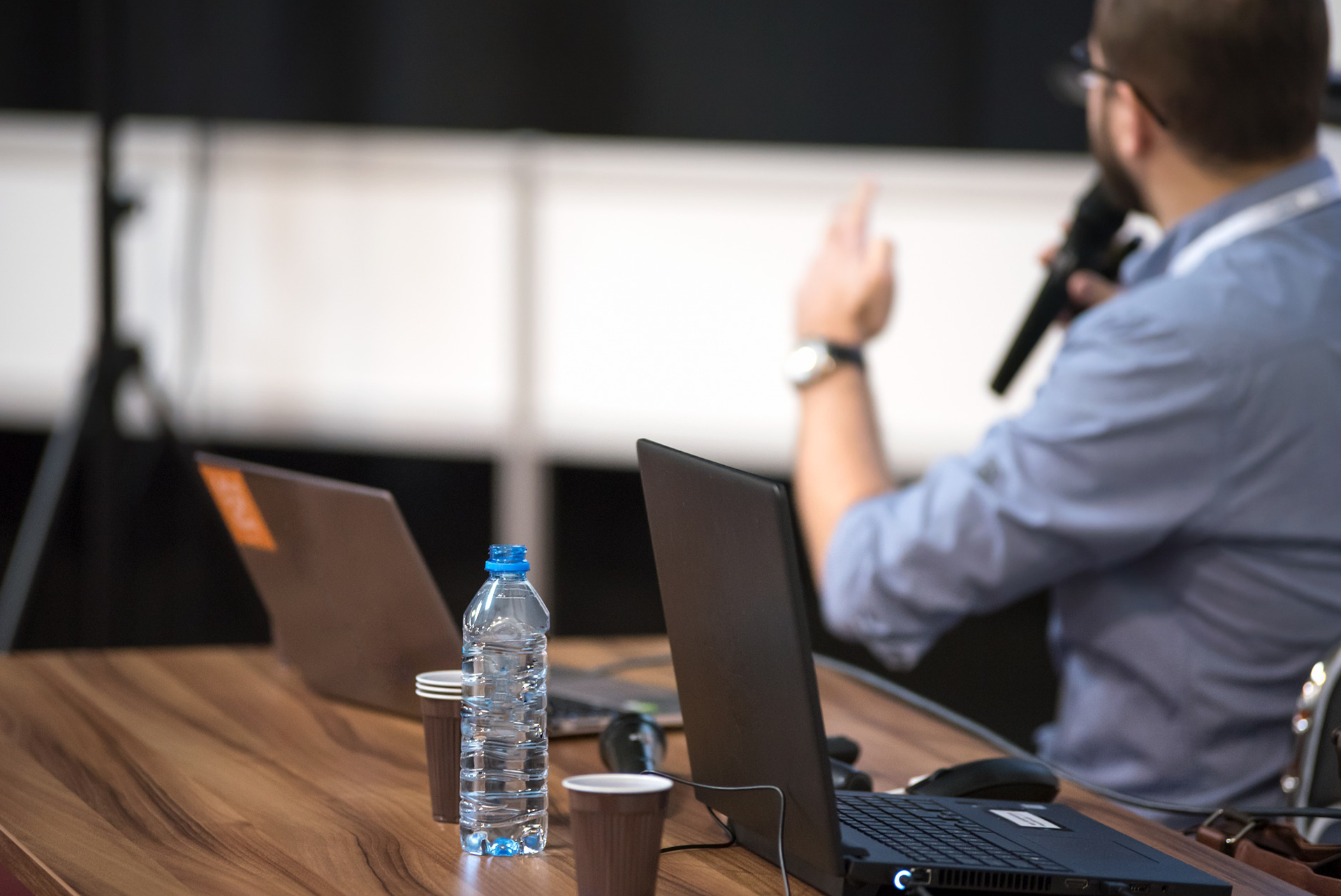 Air and water pollution has been a major concern of the Thai Government for many years. As part of a Microsoft-led competition in Bangkok, Thailand, a Bot was developed to enable users to discover nearby safe water systems. This allowed them to do so on an at-will basis, and was driven by IOT water quality sensors using the Azure IoT Suite and the Microsoft Bot framework.

Challenges
Reports of water shortages in Thailand date back to 2002, highlighting the growing problems the country was faced with due to water pollution. With the substantial number of visitors arriving each year through the country’s significant tourism industry, this was, and still is, both a serious health concern and a harmful drain on revenue from tourists. With 25 river basins prone to flooding and large contrasting areas that regularly face droughts, finding clean and safe waterways is a concern. Although water may be deemed clean at a point in time, it can quickly become toxic due to floods and overflows.

Benefit of product
An interactive Bot was developed for placement in waterways within Bangkok. This Bot was designed to take advantage of mobile users’ GPS coordinates in conjunction with passive IoT water quality sensors, to allows users to query the Bot and receive up-to-date data regarding safe waterways for drinking or swimming near to their location.

Overall, this product had a three-fold benefit for Thailand:
• Improved experience for tourists, allowing them to be confident that they can swim in local waterways and experience an additional dimension of Thailand’s beauty.
• Use of the Bot helps to justify the procurement and distribution of water sensors, contributing to a network that can be used for other research and pollution-prevention measures.
• Increased awareness of water quality issues developed from a better understanding of the scope of pollution in local waterways.
Results, Return on Investment, and Future Plans

Other than the development-effort and receiving recognition for the winning submission, Aware Group has not been involved in progressing the use of the Bot. All IP from this project is owned by Microsoft, and we have not been involved in any further negotiations between them and the Bangkok City Council.

The team at the Azure Analytics Hackathon in Bangkok, Thailand. The Waikato Institute of Technology (WINTEC) provides numerous pastoral care and academic support services to students. This support has traditionally been inconsistent, and measurement of success has relied on anecdotal evidence. To allow better targeting of at-risk students, whilst providing ongoing, statistical evidence of the efficacy of the student services, a machine learning model was… Overview Lincoln University’s Te Waihora campus is spread over 58 beautiful hectares in the Canterbury region of New Zealand. The campus offers everything from modern teaching facilities to dining, banking and travel services. Operating and monitoring such a large facility requires significant coordination and expenditure, so it is imperative to Lincoln University that they can… 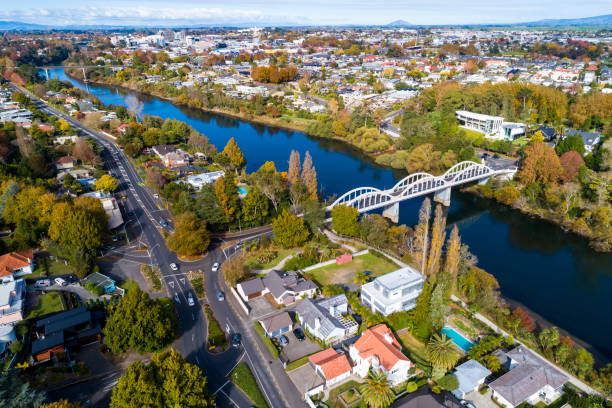